Why You Can’t Buy Kratom at Walgreens 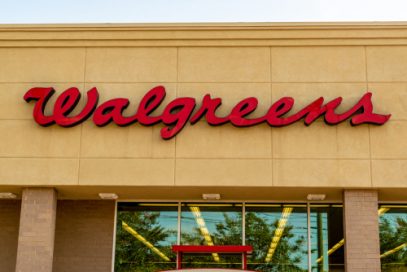 Have you ever wondered why you can’t buy Kratom locally at Walgreens? The answer is simple and complex at the same time. On the simple side, you won’t find Kratom capsules at Walgreens – or any other form of Mitragyna speciosa – because their corporate leadership hasn’t approved it. But there’s also a lot more behind this decision than you might expect.

Kratom is legal from a federal standpoint. It’s also legal in the vast majority of states, cities, and counties nationwide. Despite this, many credit card processing companies will not honor transactions for this natural substance. This puts merchants who rely on credit cards at a high risk of losing money.

This is difficult enough when it happens to one Kratom business. But can you imagine what the financial toll would be if every Walgreens nationwide suddenly lost the ability to accept credit cards? Studies show that 76 percent of Americans use debit or credit cards for at least some of their purchases. Meanwhile, only 24 percent carry enough cash for everything they wish to buy.

Pushback from the FDA is another prime reason that Walgreens and other big box stores don’t carry Kratom. As previously mentioned, there are currently no federal laws against Kratom. In fact, the DEA and FDA backed off on plans to ban Kratom after receiving a massive backlash from consumers nationwide. Despite this, the FDA continues to look for any reason to seize and destroy Kratom.

In September 2014 alone, the FDA seized approximately $5 million in raw Kratom materials that belonged to one company. Imagine how much bigger – and how much more financially devastating – such a seizure could be to a company as large as Walgreens.

Another problem that places like Walgreens, Walmart, and GNC face is the possibility of being erroneously held liable for mistakes that consumers make.

For example, almost every person who the CDC claims died from Kratom usage actually had other substances in their bloodstream. The majority of them also had a history of substance abuse. Yet Mitragyna speciosa still became the fall guy due to the FDA’s anti-Kratom agenda, which could give the families of the deceased the ability to file a wrongful death claim against the manufacturer and seller.

Obviously, big box sellers don’t want to take on this level of liability. A single lawsuit settled the wrong way by a zealous judge could harm Walgreens’ reputation worldwide. For this and many other reasons, Walgreens executives believe it’s easier to avoid Kratom altogether.

How Can I Find Kratom? 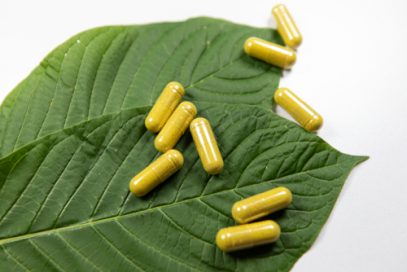 You can’t buy Kratom locally at Walgreens, but the odds are high that there are numerous headshops and smoke shops nearby that do sell Mitragyna speciosa. Be sure to check out our guide, Finding Kratom Near Me, for a full list of resources. We also always recommend visiting the best online Kratom vendors to get affordable products that are of the highest quality.