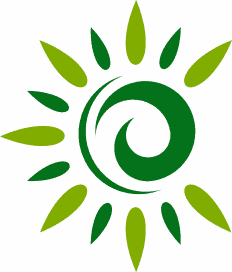 VitaKratom was a Florida based vendor that appears to have gone the way of the dodo. Their Facebook page hasn’t been updated since 2018, and they no longer have an online shop. It’s possible that this vendor is still operating, but we’ve seen no signs of it.

VitaKratom appears to have failed to meet their customers’ expectations. On their Facebook page, there are tons of negative comments, mostly about them being a scam. They also appear to have sold headshop Kratom, so that’s another bad mark against them.

Back in the day, VitaKratom offered the following products in both powder and capsules format.

Here’s an example of another vendor that overpriced their wares. When you could buy Kratom from VitaKratom, it would cost you $11.49 for an ounce. Even worse, they sold a Kratom bundle for $99 that only included four 4-ounce bags. For those who aren’t aware, that’s less than ½ a kilo.

As they appear to be no longer in business, we weren’t surprised not to find any promo or coupon codes.

Even if VitaKratom turns out to still be in business (and we’re not really sure how they’d pull that off), the following reviews from their Facebook page should be carefully considered before you give them your hard-earned cash.

Yet again, this is an area where VitaKratom crashed and burned. 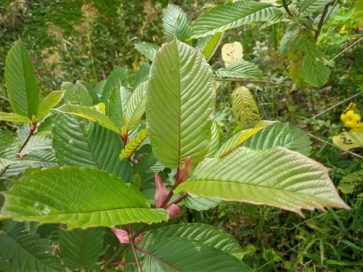 When some companies go out of business, it’s really a blessing for customers who might not have otherwise known what they were getting into. We just wish that VitaKratom hadn’t burned so many people on their way out the door.

Want to find a legit seller who is still in business? Visit The Golden Monk’s Complete List of the Best Kratom Vendors. We have a list of more than 100 vendors that are open and waiting to serve you!