Soflo Kratom was a Florida-based vendor. It opened its doors in March 2019. By January 1, 2021, they’d gone out of business. Now, there’s a new vendor, Bearly Legal Kratom, that Soflo’s website bounces to. We’re not sure if they’re Soflo reborn or if they simply snatched up the URL.

Soflo’s website no longer exists. Bearly Legal Kratom’s site doesn’t have an About page, nor do they offer any information about who runs this site.

When Soflo was in business, they sold tons of strains. For example:

Now, however, Bearly Legal only sells one thing:

Soflo no longer has any active promo codes. Bearly Legal doesn’t have any coupon codes, either. According to I Love Kratom, they got their start somewhere around June 2021.

Aside from a post in I Love Kratom that simply announces Bearly Legal, there’s nothing about this vendor online. However, Soflo had built quite a reputation. Here’s their reviews:

On the other hand:

When things were going well for Soflo, they had a lot of happy customers. For example:

On the other hand:

Bearly Legal does offer 30 days to get a refund, which is always a nice touch.

Soflo no longer exists, so you can’t buy Kratom from them anymore. As for Bearly Legal, the name of the company – along with their dubious claims – makes us hesitant to suggest them. This is especially true when you consider how many problems Soflo had at the end of their run.

Would you like to find a vendor that sells lots of variety for good prices? Head on over to The Golden Monk’s Complete List of the Best Kratom Vendors! 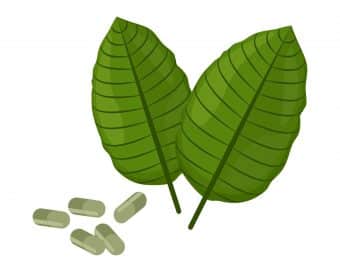