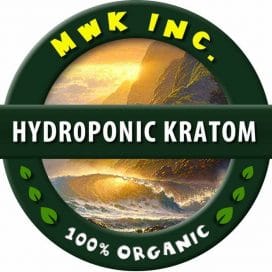 Maui Wowee Kratom has been around for years, but it appears that the recent coronavirus may have put it out of business. Now, instead of finding prices on their website, all you’ll find is a little icon with the words “coming soon.” That icon has been there for months, though, and Yelp is now listing their location as closed.

Because Maui Wowee is no longer accessible, we’re going to review this vendor based on what we used to know about them. The most important thing is that it doesn’t really matter if they’re plants were grown indoors before being moved outside. That’s because it was very, very strong! Alas, the constant arguing about this one point may have helped lead to Maui’s downfall.

One of the oddest things about Maui Wowee was that they only stocked three strains of Kratom. This could have something to do with the fact that they grew their own Kratom there on the island, though.

As with every other site that we really revere, Maui Wowee used to sell everything for the same price. Seriously, guys; get with the program and offer this wherever possible because it’s a big seller.

Because this vendor is no longer active, there’s no need for Kratom coupon codes. However, before you buy Kratom anywhere else, be sure to look for a discount.

There are many back and forth conversations about Maui Wowee, which makes us wonder if that’s the reason they’re no longer around. For example, in one thread, a guy said, “I have lived here in Maui for 40 years. I met Joe at a farmer’s market in Hiku 12 years ago. I have known and respected him since that day. His tree farm is real his trees are transplanted from the green house/ hydro and also sold live too.” At the same time, another person said, “MWK is a complete lie. They order from overseas. The guy is a nut.”

This is the type of arguing that went on regarding Maui Wowee, and it hasn’t even completely stopped with them being gone.

This is another area where people debate the type of service they got. In another thread, you’ll find a guy saying, “The stuff he’s sending out as free samples isn’t his “Hawaiian kratom”, all those reasonable price adjustments he made weren’t for the Hawaiian kratom – that stuff is still $250 per kilo. He also refused to privately share pictures, despite offering to do so for a few people here, and called me crazy for politely asking. But I did receive some kratom – just don’t go thinking you’re trying this special Hawaiian kratom.”

On the other hand, in the same post we get a very different story. “What caught my eye with this vendor is when he made his announcement, people came at him guns a blazin. He never blinked. Just said, oh yeah? Then try it. See for yourself. Confident. Unflappable. I liked that.” 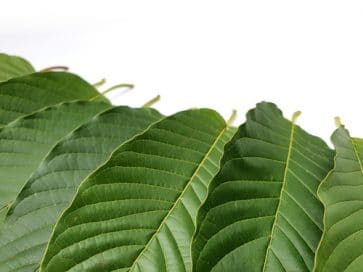 Fortunately, we don’t have to advise you on whether or not to buy from this vendor because they’re no longer available (at least at the moment). What we will say, though, is that you need to always carefully examine several reviews and then make your decision accordingly.

Looking for a vendor that’s still in business and has lots of Kratom to sell? Check out the Complete List of the Best Kratom Vendors by The Golden Monk to find everything you’re looking for… and then some!