Krypton Kratom Vendors: What You Need to Know

Krypton Kratom was once frequently found in local head shops and gas stations. Unfortunately, this means that it became many people’s first experience with Kratom. With a little digging you could also find Krypton Kratom vendors online, too. 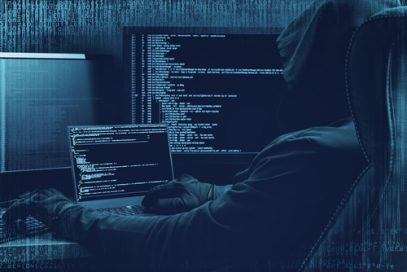 Sketchy sites may hook you up with dubious Krypton Kratom.

But, as several vendors that sell 100 percent pure Kratom have warned, Krypton Kratom pills are something you should steer clear of at all costs.

Reportedly, productslabeled as Krypton Kratom barely contain any Kratom at all. Instead, most tests show caffeine and the addictive synthetic opioid O-desmethyltramadol as the primary ingredients. This can be extremely dangerous, especially for at-risk consumers. One manufacturer’s claim that their Krypton variety was actually 50x Bali Kratom Extract was more than just dubious – it was a complete fabrication.

In some states, such as Tennessee, it’s only legal to purchase 100 percent pure Kratom powder. Since Krypton Kratom doesn’t meet this definition, attempting to purchase or order it into the state could get you in trouble with local authorities. Additionally, the sale of products labeled as Kratom that aren’t the real thing puts an even closer legal eye on the entire industry. This could ultimately lead to more states banning the sale of even pure Kratom.

How to Buy Krypton

We urge you not to buy this deceptive product. If you’re still determined to do so, you may have a very hard road ahead of you. First off, finding Krypton from a reputable online vendor is impossible. Instead, you’re going to find yourself in a never-ending loop of sketchy sites that begin with sites.google.com in the URL.

Even worse, you’ll have to jump through hoops to log in to these sites, and they may be just trying to steal your Google information.

Reputable Kratom vendors and their users have been talking about the dangerous risks of Krypton Kratom for a few years. Since that time, the vendor also known as Krypton Kratom appears to have completely disappeared. There’s no website associated with this name, nor does this contentious product show up on head shop websites anymore. Of course, most products continue to linger even after companies go out of business, so you may still find some Krypton Kratom sitting on a dusty shelf at your local gas station or head shop. Our recommendation is to leave it sitting there and look for something that’s really Kratom.

Anything labeled as 50x Bali Extracts is going to raise a few eyebrows due to the Krypton debacle. This is understandably upsetting for reputable vendors that have long sold Bali Extracts in 15x – 50x varieties.

Your best bet is to steer clear of any 50x Bali Extracts found at head shops or gas stations that aren’t manufactured by a Kratom supplier you already know and trust. When it comes to online purchases, we suggest sticking with vendors that have earned a solid reputation for selling 100 percent pure Kratom.

A Final Word on Krypton Kratom 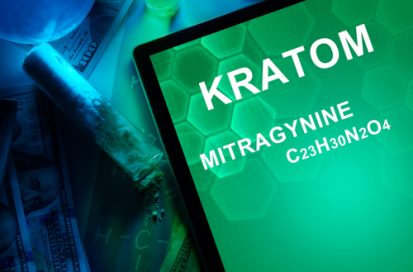 Stick with the real Mitragyna speciosa, not the Krypton variety.

Bottom Line: Krypton  is bad news and not worth the risk, if you can even find it. So, instead of searching for that elusive unicorn, why not buy Kratom that is reputable and from vendors with a good reputation? If that’s got you intrigued, why not head over to the Golden Monk’s list of some of the best Kratom vendors around.