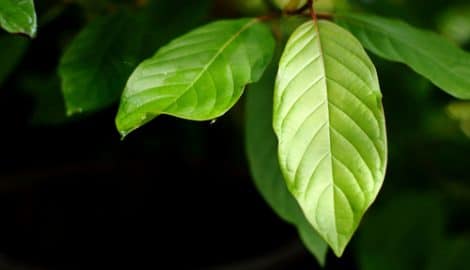 KRK Naturals was a big part of the Mitragyna speciosa community, but only for a short time. Now, whenever you try to go to their website, you’re greeted with a “this site can’t be reached” error message. And this isn’t just recently, either. No, it’s been about a year since this site could be reached.

We’d like to give a complete review of KRK Naturals. However, with nothing left of them, it’s very hard to do. So, we’ll reflect upon the few reviews that exist for them as a source of inspiration. In one such review, they received a 69/100. Not exactly the top of the industry, but not the worst score ever handed out, either. Again, this makes us even more confused as to why KRK Naturals closed up shop within two years without a single word.

Even though their site is closed, we do know some of their former stock.

This part of the page is going to be most upsetting to some Kratom enthusiasts. That’s because KRK Naturals had some of the best prices around. The cost of a single ounce (28g) of Kratom was only $4. If you upgraded to a 250g package, you paid $25 and got 10 additional grams for free.

KRK Naturals doesn’t have any current coupon codes available because there’s nothing left to buy. Back in the day, though, they had a 10 percent off coupon. We suggest that you look for coupons whenever you buy Kratom for the first time.

There are still several top-notch reviews in place for KRK. In one such instance, a member of I Love Kratom said, “The prices are budget friendly and this is by far the best I tried when compared to the main budget friendly vendors.” A second reviewer mentioned that “You’re right about the quality being above par and prices very good. I’m definitely planning to incorporate this vendor into my rotation for the long term.”

Unfortunately, there’s not much out there about the customer service of this company. We assume all was well as they left very long-winded replies to everyone on I Love Kratom. Still, we’re unable to prove anything either way. 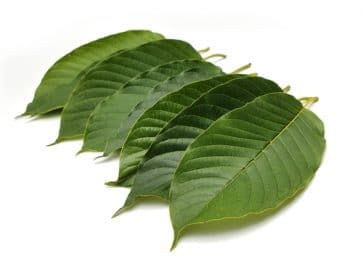 KRK Naturals appears to have been the real deal. Sadly, they’ve left the Kratom scene, and we don’t even know why. It’s like they were here one day, then gone the next, with absolutely zero explanation. We don’t know if this was based around the FDA or something more personal. For our money, though, we’ll go with the FDA as it’s actually the nicer route.

Are you looking for some Kratom? Head over to the Complete List of the Best Kratom Vendors by The Golden Monk for a robust list of other options.