Unlike many sellers who are big boasters but can’t back it up, Kraken Kratom has a much more acceptable mission statement:

“At Kraken Kratom, we strive to provide only the highest quality kratom online. We stand by our products unconditionally, and if you have any concerns, feel free to contact us anytime.”

As you can see, this statement never claims they have the best kratom but says they’ll back up the kratom they sell. This is much more convincing than a vendor that brags about having “the best.”

What is Kraken Kratom?

Kraken Kratom is one of America’s oldest and most well-revered kratom suppliers. This Portland-based vendor has been selling kratom since 2014. It has many products to choose from, and they’re generally accepted as one of the better places to buy kratom online.

The Kraken mascot has become the stuff of legend. How cool is that?

Just look at the Lovecraftian logo that pops up on all of the goodies they send to sample buyers. We ordered one single-ounce packet of kratom powder and a 60-count pouch of kratom capsules. In exchange for this small purchase, we received a dynamic kratom gummies sampler, a thank you card (replete with Kraken Kratom coupon code), and a rad Kraken bumper sticker. 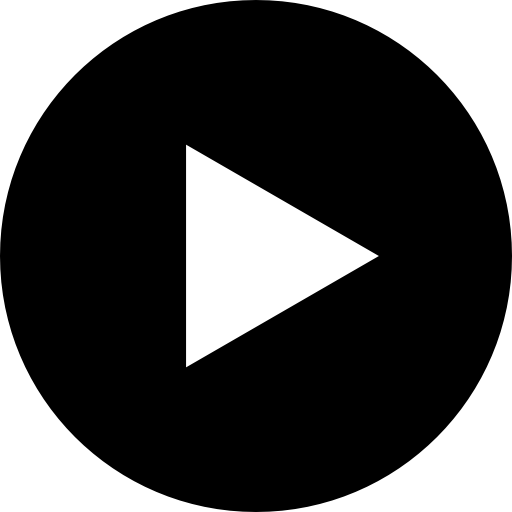 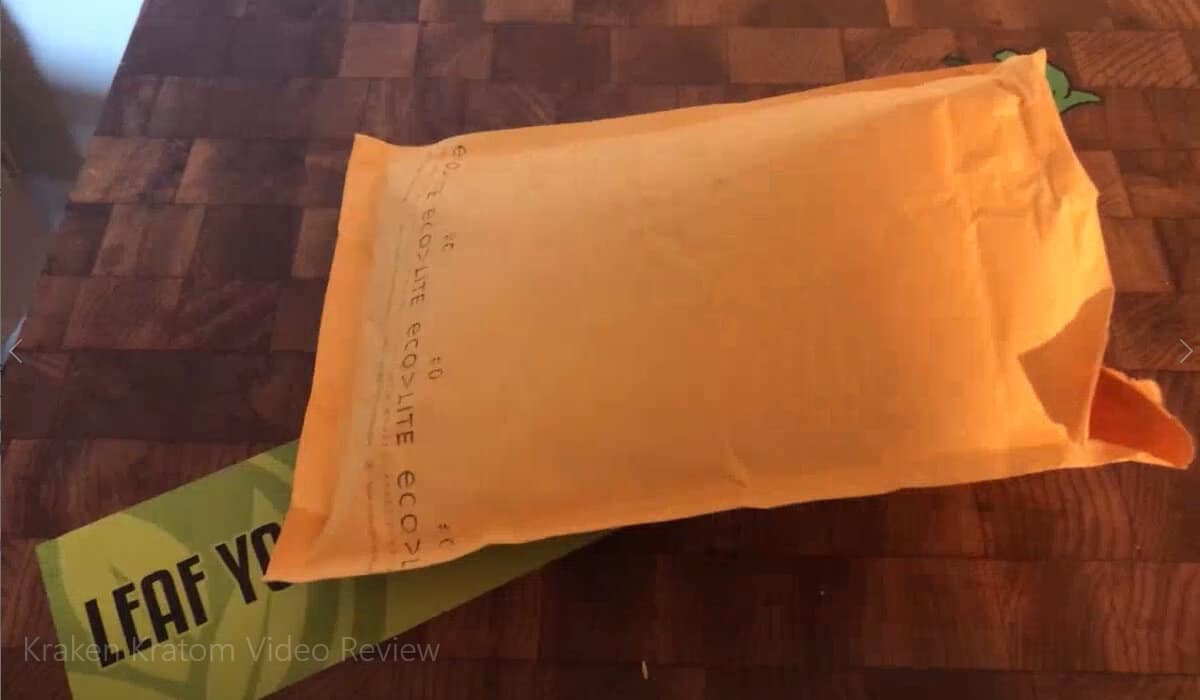 Kraken was the first company in the world to be named an American Kratom Association’s GMP Qualified Vendor. It sells a variety of kratom products and accessories. Its product line includes powder, crushed leaf, capsules, and kratom extracts.

What It Costs and How It Compares

Kraken is very promo code friendly. They offer codes to anyone who signs up for their newsletter. Additionally, they offer coupon codes on Twitter. For instance, you can get 15% off with code “BETONKRKN.” They also offer free same-day shipping on all orders.

When it comes to reviews, Kraken knocks it out of the park. They currently have an A rating from the Better Business Bureau, along with a 4.95-star average out of 766 reviews. In fact, they’ve only had four complaints, and at least one of them was settled.

Over on Reddit, members have been largely divided regarding this brand. One member said, “Sucks, go through Okie’s,” while another said, “Nothing I got from there did anything at all.” Still, another said, “Garbage, completely bunk.”

On the other hand, a seasoned user had this to say: “I only use them for their yellows; they rock! But they’re super expensive, and the other strains are okay, but other vendors are offering better products with more transparency and less money. I’m not saying Kraken is bad by any means. They are awesome. Just pricey.”

Another member vouched for this vendor’s crushed leaf but lamented the lack of free kratom samples. Yet another said, “Kraken Platinum Softgels is my favorite product in the concentrated pill genre. The rest of their stuff is okay, but you can find the same quality or better powder elsewhere for way cheaper.”

While there is something to be said for longevity (Kraken Kratom is among the oldest kratom vendors operating in the U.S.), we’d be lying if we didn’t acknowledge the steady decline in quality noted by multiple customers on kratom forums. We’ve got two picks for you if you’d like to try something new. 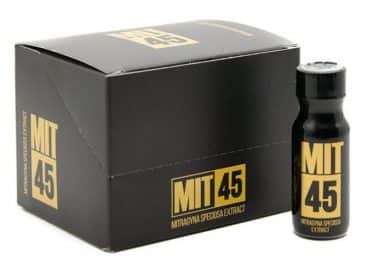 This Utah-based kratom manufacturer is regarded as the finest purveyor of kratom extracts on the market. MIT45 Kratom has won the hearts of the kratom community with its trailblazing kratom tinctures and kratom extract capsules. After more than a decade in business, MIT45 continues to inspire awe.

This renowned brand may hold a record for consistency and innovation. Its latest creation, MIT GO Black Extra Strength, is the world’s first honey-based kratom gel and arguably the tastiest extract you’ll find. It is chock full of sweet and spicy kratom potentiators, and it is dirt cheap at $11.95 for a two-serving pouch.

The Reddit community has spoken and this Colorado kratom vendor is widely considered to be the most consistent online brand around. Many users have raved about its superior red vein kratom powder. Others have expressed astonishment at its fair market pricing. In short, this is the bulk vendor we deserve.

New Dawn Kratom sells all of its speciosa strains for $79.99 per kilo, with two-way split kilos for $80 or four-way splits for $85.00. Free kratom same-day shipping is provided on orders of $39.99 or more. Major credit cards are accepted at checkout.

Kraken Kratom is one of the best-known vendors for a reason. They may have an odd pricing structure, but everything else is very good. We feel comfortable recommending this company to people who are looking for a new vendor.

Are you looking for a vendor that has lower prices than Kraken? Check out The Golden Monk’s Complete List of the Best Kratom Vendors.