Black Flag Botanicals was a vendor that disappeared just as quickly as they appeared.

It’s a good idea to do some research before you buy Kratom from a fly by night company. Black Flag was one of these companies, and they left a lot of people unhappy.

When it came to products, Black Flag had all the typical items, including:

Since they’ve closed their doors, we no longer have access to what they charged.

They have no promo codes because they no longer exist. While they were open, though, they offered several deals such as 25 percent off and free shipping for orders of $50+.

Unfortunately, nothing remains of Black Flag, not even user reviews. As Kratomaton says, “this vendor appears to be inactive.”

One thing we do know about Black Flag is that they used to offer refunds. Perhaps that’s the reason they went out of business so quickly. After all, their Kratom was middle of the road, which means it was nothing special. Perhaps too many people decided to take advantage of their refund policy. 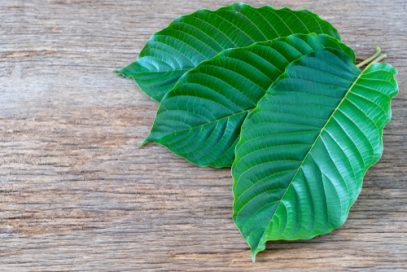 Ultimately, it’s sad whenever a company fails. At the same time, though, when that business doesn’t provide the goods, they’ve got to step aside for others that do.

Are you looking for a proven vendor that’s been around for years? Be sure to check out The Golden Monk’s Complete List of the Best Kratom Vendors. We have more than 150+ vendor reviews, which means you can find plenty of stores that are ready and waiting for your business!