Home/The Best Places to Buy Kratom Locally and Online/What is the Legality of Kratom in Arkansas?

What is the Legality of Kratom in Arkansas?

Arkansas is home to more than eight million people. Tourists flock to The Natural State in hopes of making a big discovery at the Crater of Diamonds State Park. It’s no wonder that this rare diamond field calls to people. After all, a massive 40.23-carat gem was one of more than 30,000 diamonds found here.

Rare gems aren’t the only attraction Arkansas has to offer. Eager tourists flock to the Land of Opportunity for its world-famous barbecue and outstanding nightlife. There is fun, food, and excitement for people of all ages. Unfortunately, Arkansas’ amenities do not extend to kratom.

This remarkable herb, derived from the leaves of the Mitragyna speciosa tree, is currently prohibited under Arkansas law. If you plan on visiting the state, you’ll want to read the rest of this handy guide to kratom legality in Arkansas. We’ll tell you everything you need to know when traveling to the Rim South.

Is Kratom Legal in Arkansas?

No. It is currently illegal to purchase, sell, or possess any quantity of kratom in the state of Arkansas. The herb and its alkaloids—mitragynine and 7-hydroxymitragynine (7-OH)—have been banned by state legislators. The punishment for kratom possession or sale can be quite swift.

Under current legislation, even a small amount of kratom is enough to catch a felony rap. Possession of as little as two grams of kratom powder qualifies as a class D felony, which can result in up to six years in prison and a fine of no more than $10,000.

The History of Kratom in Arkansas

Arkansas residents weren’t always forbidden from selling or using kratom. The contentious law banning this natural substance went into effect in October 2015. False information led to the demonization of kratom by Arkansas lawmakers.

At the behest of the Arkansas Director of the Department of Health, the Bear State added kratom to its list of Schedule I controlled substances. The list was then amended to include kratom’s key indole alkaloids, including the terpenoid alkaloid 7-OH.

Some believe this decision was influenced by Dr. Thomas Atkinson, a physician at an area treatment facility, who notified the Department that some of his patients used the herb as a substitute for street drugs. Additionally, the decision may have been influenced by alleged information about kratom causing violent behavior.

The statewide ban flies in the face of the experiences documented by Arkansas residents who had used kratom prior to its prohibition. As reported on Huff Post, a 40-year-old Arkansas woman named Ginny has suffered from severe migraines, fibromyalgia, PTSD (Post Traumatic Stress Disorder), and IBS (Irritable Bowel Syndrome) for years. 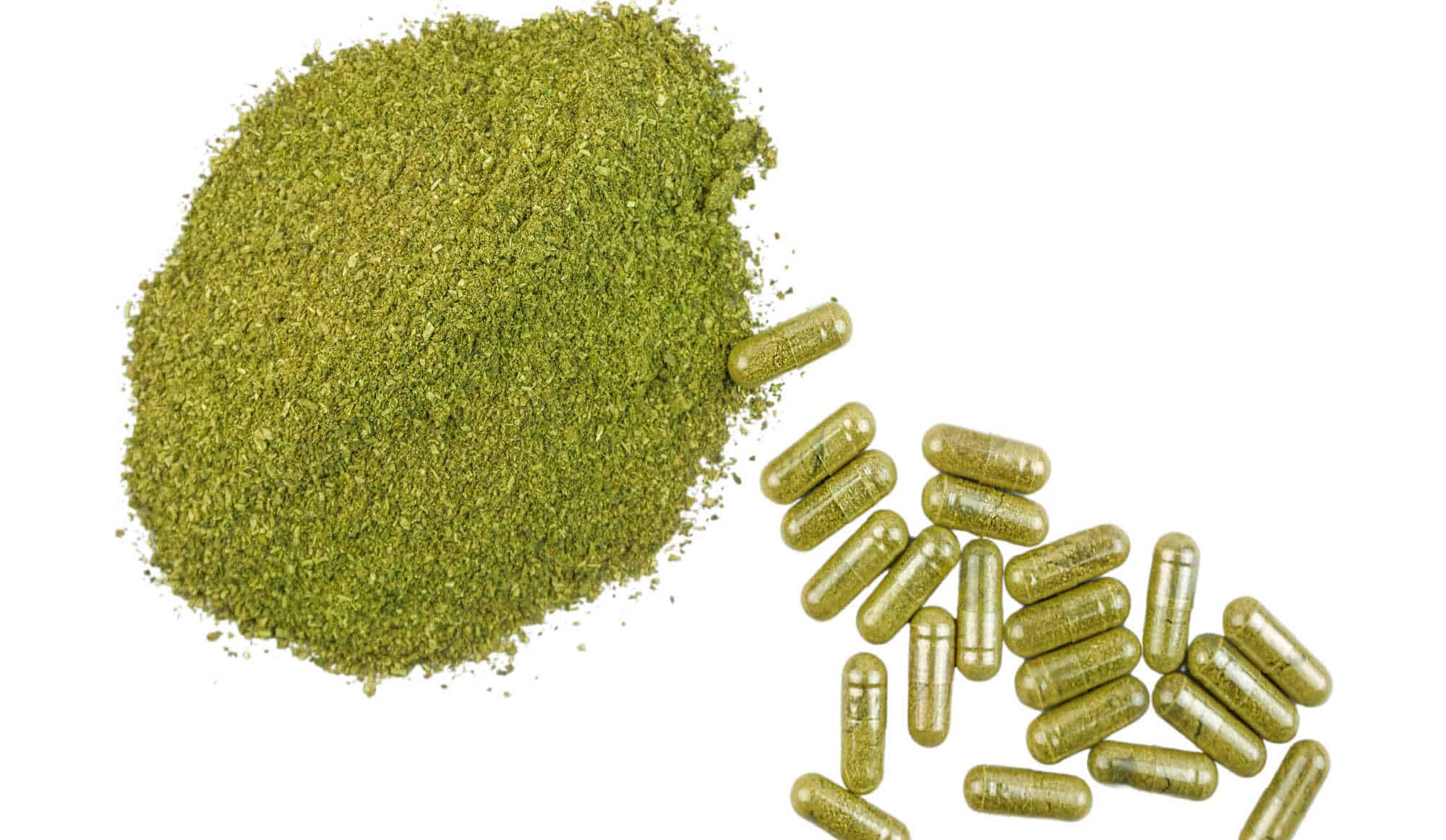 Ginny finally found relief from the afflictions that dogged her day-to-day life after discovering kratom, but her improved life came crashing down around her when the state decided to outlaw kratom use. According to Ginny, her life has become unbearable ever since.

“That’s when my life got a lot more painful,” she told reporters. “Every day is a struggle to keep going.” Another former user agreed, saying, “Kratom allowed me to work toward living the life I used to live before falling off that cliff…If kratom were a person, I would owe them my life.”

Regardless, the state appears to have caved to pressure from the DEA and select medical professionals in determining kratom’s supposed danger to public health. It has been against the law to buy or sell kratom in Arkansas for the last seven years. As of this writing, there are no plans to repeal or amend legislation.

Activists haven’t stopped fighting to overturn the state’s ban on kratom. A variety of petitions and social media pages have launched since 2015. Residents of Arkansas who want kratom and its alkaloids to become legal again should contact their local and state representatives.

The AKA (American Kratom Association), a nonprofit advocacy organization, continues to work tirelessly to persuade lawmakers of kratom’s purported advantages. Representatives for the AKA regularly attempt to meet with state representatives in an effort to introduce the science behind this ancient herb.

What’s more, the nonprofit created the GMP (Good Manufacturing Practices) Standards Program to legitimize participating kratom vendors. The program requires participants to submit to a third-party audit, which demonstrates the purity and safety of their kratom products.

By demanding proper labeling, manufacturing, verification, and distribution, the AKA GMP program forces kratom manufacturers to take more responsibility for the safety and wellbeing of their potential customers. In so doing, the organization shows legislators that regulation can be more advantageous than an outright ban.

Overturning a ban isn’t easy, but it’s also not impossible. Nothing will happen unless enough citizens get involved, so reach out to your representatives today.

What Happens if You Buy Kratom in Arkansas?

There are still kratom vendors shipping to banned states, such as Arkansas, but keep in mind that buying, selling, or possessing kratom in Arkansas is a felony. Depending on the amount of kratom a person possesses, they may face up to 20 years in prison and a $15,000 fine.

A class B felony is punishable by five to 20 years in prison and a fine of up to $15,000, while public possession can be equally strict. Those who are apprehended within 1,000 feet of campuses, churches, schools, and similar institutions face an extra 10-year sentence for endangering public welfare.

With such harsh penalties in place for simply owning a natural substance, it’s really not worth it to look for vendors that ship kratom to banned states. Some Arkansas residents cross the border into Oklahoma to buy kratom, but you’re taking a big risk if you bring it back with you.