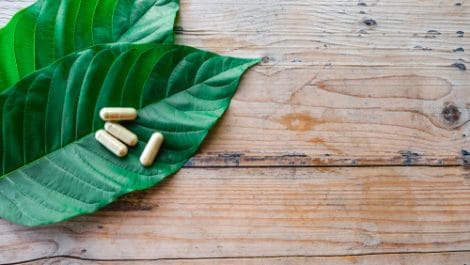 Rocky Mountain Kratom achieved such a high level of popularity that people still ask about this Denver-based vendor three+ years after they were forced to close. The owner, Jeremy Haley, became a DEA target. He bounced back later with another store later (Artisans’ Apothecary), but that location went out of business too.

Who Was Rocky Mountain Kratom?

Rocky Mountain Kratom, also known as RMK, was a beloved retail and online shop in Denver, Colorado. Haley opened RMK after having his own positive personal experiences with Kratom. Before he opened a storefront, Haley obtained a street peddler’s license and sold Kratom to people while walking around Denver.

Despite building a very popular and lucrative business, Haley wasn’t able to keep Rocky Mountain Kratom’s doors open. The Drug Enforcement Agency (DEA) and Denver’s Department of Environmental Health decided to come down hard on RMK. No one has ever seen any concrete proof that RMK or Haley had actually broken any laws. But that didn’t stop the local authorities from seizing all of RMK’s merchandise and shutting the store’s doors for good.

When they were operational, Rocky Mountain Kratom attracted a large group of customers. They also attracted the ire of many in the Reddit community due to their prices. At the time when this was happening, RMK was one of the nation’s first brick and mortar Kratom store. Since then, people have become more accustomed to paying a premium if they want to pick up Kratom locally.

RMK stocked a full line of Kratom powder, including favorites such as Red Borneo and Yellow Thai. Their prices started at $10 for an ounce but quickly escalated from there. Instead of offering a bulk discount, they charged between $290 and $350 for 1 kilo. No wonder people got so upset about their pricing!

Before they were forced to close, Rocky Mountain Kratom earned a 4.7-star average on Google Reviews. Reviewers expressed their pleasure with RMK’s “friendly and knowledgeable” staff. They also got high marks for their “top notch” products and “very friendly environment.”

On Reddit, you’ll find a mixture of praise and complaints. Those who liked RMK said that it was “much more fresh” than other vendors. One person said, “the potency and quality is far superior to any online vendors I have bought from.” Detractors saw RMK a different way, saying that the “price is a slap to the face” and that RMK was “doing the industry a disservice.”

Those who didn’t let Rocky Mountain Kratom’s pricing turn them off were typically very pleased with this vendor’s customer service. It’s common to see Google Reviews that say things like “the owner of RMK and his staff are awesome” and “awesome bunch of dedicated employees.” Between the quality of their Kratom and their customer service, it’s a real shame that RMK and Artisans’ Apothecary went out of business.

Haley and his staff at both stores have exhibited a lot of love for the entire Kratom community. In fact, a portion of their proceeds were donated to the American Kratom Association. The group also went to demonstrations and protests in an attempt to prevent Kratom from being banned.

What Happened to Rocky Mountain Kratom?

Some may say that RMK was a victim of its own success. The reality, though, is that Denver authorities made the decision to act upon announced DEA plans that hadn’t been executed yet. As we all know now, the DEA ended up backpedaling on their proposal to add Kratom to the federal Schedule I list. Even though Kratom didn’t become labeled as a dangerous, banned substance, Denver authorities don’t appear to have made any type of restitution toward Haley for seizing his merchandise and ruining Rocky Mountain Kratom. 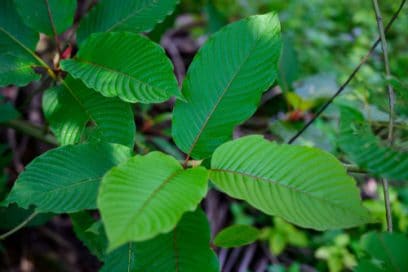 High prices aside, Rocky Mountain Kratom had a solid vendor reputation, as did Artisans’ Apothecary. Between that and Haley’s commitment to helping the Kratom movement, we hope to see him open a new store in the future.

Are you trying to buy Kratom from an existing vendor? The Golden Monk’s Complete List of the Best Kratom Vendors will provide you with dozens of good options!