Blue Kratom Shot, AKA Full Spectrum Kratom Bullet, is a readily available head shop kratom extract with placement in brick-and-mortar establishments all across America. You can find Blue Kratom Shot on more than a dozen e-commerce websites.

Despite the ease with which you can find Blue Kratom, there is insufficient info about this product’s aroma (or the brand behind it). If you’ve been searching for an essential kratom extract in convenient shot form, you’ll want to do your research. Read on to learn more in our Blue Kratom Shot Review.

There are many kratom extracts on the market, but Blue Kratom Shot is the single most enigmatic of the bunch. This liquid kratom shot is widely available across the United States from a wide variety of wholesale kratom retailers.

Every bottle of Blue Kratom Shot Full Spectrum Extract contains one hundred to one hundred ten milligrams of Mitragynine, kratom’s active indole alkaloid. The bottle’s directions suggest that each bottle contains three servings, but it is difficult to imagine how any consumer would make it stretch.

Blue Kratom is also available from Ark Smoke Shop, My Kratom Club, and TGR Now Delivery, among others. Alas, these third-party kratom suppliers share precious few details about this product. For instance, My Kratom Club simply lists servings and instructions without any reference to origins.

Without any indication of where it came from or what it was made with it is difficult to determine Blue Kratom Shot’s value. Although a twelve-pack for the price of a single 10ml liquid kratom shot sounds like a steal, you may find that you yourself are the one who’s been gotten robbed, so to speak.

We were unable to find any brand-specific kratom coupon codes for Blue Kratom Shot. However, many kratom retailers deliver regular deals, including kratom discount codes, free kratom samples, and clearance sales. My Kratom Club is the perfect example, offering it a Promotions page.

We were unable to find any evidence of positive consumer engagement. Blue Kratom is not active on social media and consumers have rarely mentioned this product on online kratom forums. Unlike similar products, Blue Kratom Shot Full Spectrum has not received starred ratings on product pages.

This product has not been evaluated by bloggers, social media influencers, or unbiased reviewers on platforms like Google or Yelp. The utter lack of feedback is more than a bit suspicious.

A Reddit member once claimed that Blue Kratom Extract causes consumers to fail drug tests. If this member’s comments are true it seems like a legitimate gripe customer would have with this brand.

It is worth mentioning that the vast majority of responses to the aforementioned post claimed never to have heard of Blue Kratom. Furthermore, several members lamented the fact that Blue Kratom was sold out, suggesting they were eager to try this long-established brand.

There is no mention of third-party laboratory analysis on The Botany Bay’s website, nor is there any promise of lab-testing on Blue Kratom Shot’s packaging. Laboratory evaluation is somewhat rare among smoke shop brands and Blue Kratom is no exception.

No evidence of third-party evaluation appears to exist online, nor does Blue Kratom Shot’s manufacturer offer any assurance of purity or satisfaction on its labels. While some third-party retailers provide refund policies or money-back guarantees it is unclear whether Blue Kratom is eligible.

Given the paucity of publicly accessible information regarding this brand, we cannot, in good conscience, classify Blue Kratom Shot as a legitimate product. The manufacturer does not make company information readily accessible on the internet, nor does it advise caution in terms of use.

Blue Kratom Shot’s lack of appropriate warnings is disconcerting enough, but there is an alarming

Blue Kratom does not partake in the AKA’s GMP (Good Manufacturing Practices) Standards Program. This may not reflect poorly on Blue Kratom’s manufacturer, as there are hundreds of vendors who do not participate in the program, but the GMP program could give it a sense of legitimacy.

This landmark initiative was conceived as a way for the AKA to protect customers against potentially unsafe kratom products while making kratom vendors more amenable to quality control standards. Participants must submit to a third-party audit while following all requisite program guidelines. 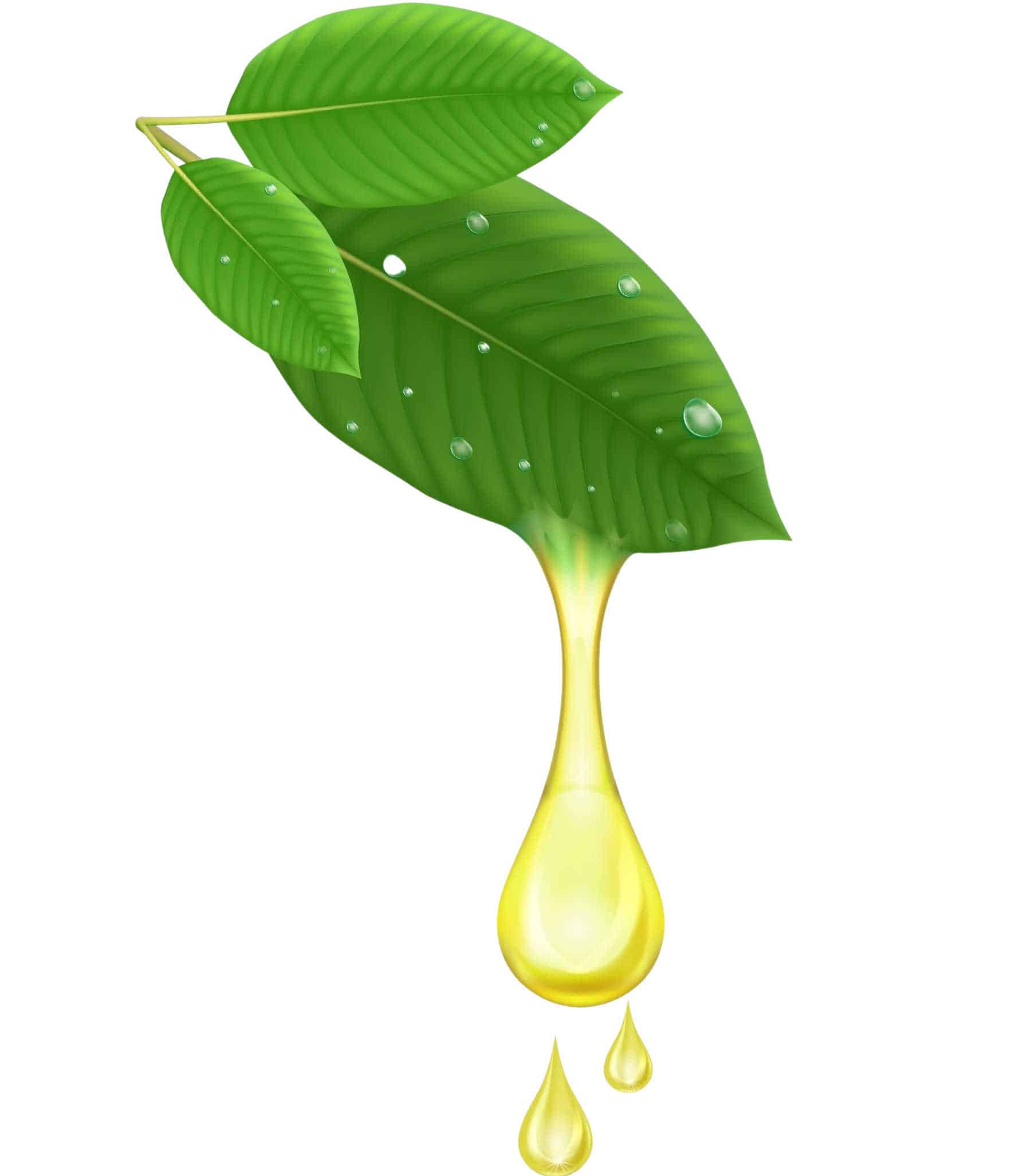 In summary, Blue Kratom Shot is a mysterious product with no history of laboratory evaluation. Without any lab results or customer reviews to back it up, we find it to be more than a bit disreputable. If it’s transparency and purity you are after, you’ll want to shop around.

You can compare products, pricing, policies, and more by researching e-commerce sites. Check out our Complete List of the Best Kratom Vendors to discover the top brands of the moment.