The Unknown Dangers of Mixing Cannabis and Kratom 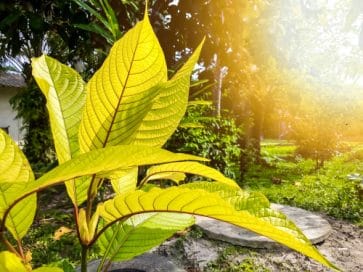 It’s not surprising that some people have become curious about mixing Kratom and weed. After all, experimenting with new things is a basic, core part of being human. However, we want to remind you that some experiments go very, very wrong. That’s how we’ve found out about so many poisonous items and combinations throughout history, which is good news for us today but was terrible news for those who suffered in the name of experimentation. Is the combination of Kratom and weed going to end up on that list? Let’s take a closer look.

Kratom and Weed: Are They a Good Mix?

We know that marijuana has medicinal purposes that have been approved in many states. We also know that many Kratom activists have defended the rights of Mitragyna speciosa users, partly due to its reported benefits. But just because these two plants are beloved doesn’t automatically mean that they’d become good friends if put together.

The simple fact is that neither of these substances has been studied enough for us to have a good understanding of how and why they have their own specific performance. And when it comes to the combination of Kratom and weed, we don’t know of any non-anecdotal information out there. With no studies to draw conclusions from, you’d be taking the same risks as early humans who found out about poisonous mushrooms and harmful plants.

Side Effects of Kratom and Weed 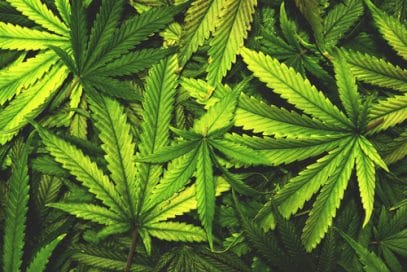 While we haven’t tried this combination and have no plans to do so, there are some people who’ve begun experimenting with Kratom and weed. What they’ve told us doesn’t exactly fill us with confidence. Even the smallest quantity of each mixed together can lead to nausea. In some cases, the nausea becomes so severe that it makes the individual feel very uncomfortable and sick. That doesn’t sound like much fun to us.

A Redditor relayed their experience of mixing Kratom and weed. We encourage you to read the following from his review before you make a final decision.

“My vision started blurring and darkening. My muscles felt weaker…light and heavy at the same time, so it was hard to stand…my vision was fading quickly and I couldn’t balance myself well. Right before we started walking, I stumbled and my vision was completely gone. All black, couldn’t see where I was.”

Even scarier, others commented about having similar experiences. So, now you can see why those of here at The Golden Monk are more than a little hesitant with regards to this topic. No matter what happened when their vision returned (as it did, thankfully), the risk of feeling like that and of getting hurt while temporarily blinded just doesn’t seem worth it.

It may be tempting to mix things together, but we definitely don’t recommend it. Again, the risks seem way too high. Until both of these substances are studied more extensively – and until their effects are studied in tandem – it’s safer to stay away.